Defending the Shoreline: From Cannon to Beach Nourishment in Gulf Islands National Seashore

Gulf Islands National Seashore, in Florida and Mississippi, along the Gulf Coast of the United States is a landscape defined by the movement, erosion, and accretion of sand. Starting in the 16th century, Spanish, then British, French, and American military officers and government agencies constructed and modified this coastal landscape to maintain strategic position and political claims in the area. Today, this national seashore continues to serve as a defensive structure, with its sandy beaches buffering the mainland of Mississippi and western Florida from hurricanes, storm surge, and the compounding effects of sea level rise.

Alanna Casey is a historian and climate change researcher. She earned a BA in History and Coastal/Marine Sciences from Smith College, Massachusetts, USA, and an MA in History and a PhD in Marine Affairs from the University of Rhode Island, USA. Her research focuses on climate change and the historic built shoreline. She currently works on shoreline armoring and sea level rise as a GIS/Research Analyst at the California Coastal Commission and can be reached at alannacasey@uri.edu. 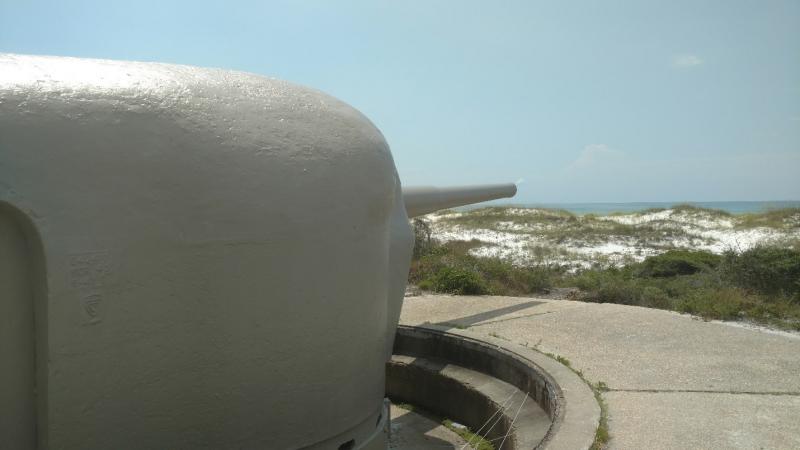