“A healthy mountainous island surrounded by a sea of malaria”: Ecology and War in the Caucasus

In 1898, the military doctor Ivan Pantiukhov published an article in Tbilisi titled “On the Influence of Malaria on the Colonization of the Caucasus.” An imperial physician assigned since 1889 as an inspector to the Caucasian Military District of the Russian Empire, Pantiukhov lamented that malaria “reigned over all the fertile valleys and the Caucasus plains,” and was one of the reasons for the resistance of the indigenous people to the colonization of the region for centuries. It has been a “constant assistant in the fight against foreign attacks,” he wrote.

Marin Coudreau is a researcher focusing on the overlaps of the military, environmental, and transnational histories of the Soviet Union. He completed his PhD at the University of Nantes in France in November 2017. His dissertation explores the entanglements of war and mass violence with pest control practices in late Imperial and early Soviet Russia. He is an associate researcher at the Centre for Russian, Caucasian and Central European Studies (CERCEC, EHESS) since 2018. He is interested in broadening the field of war, mass violence, and the environment in a Russian/Soviet and global context. 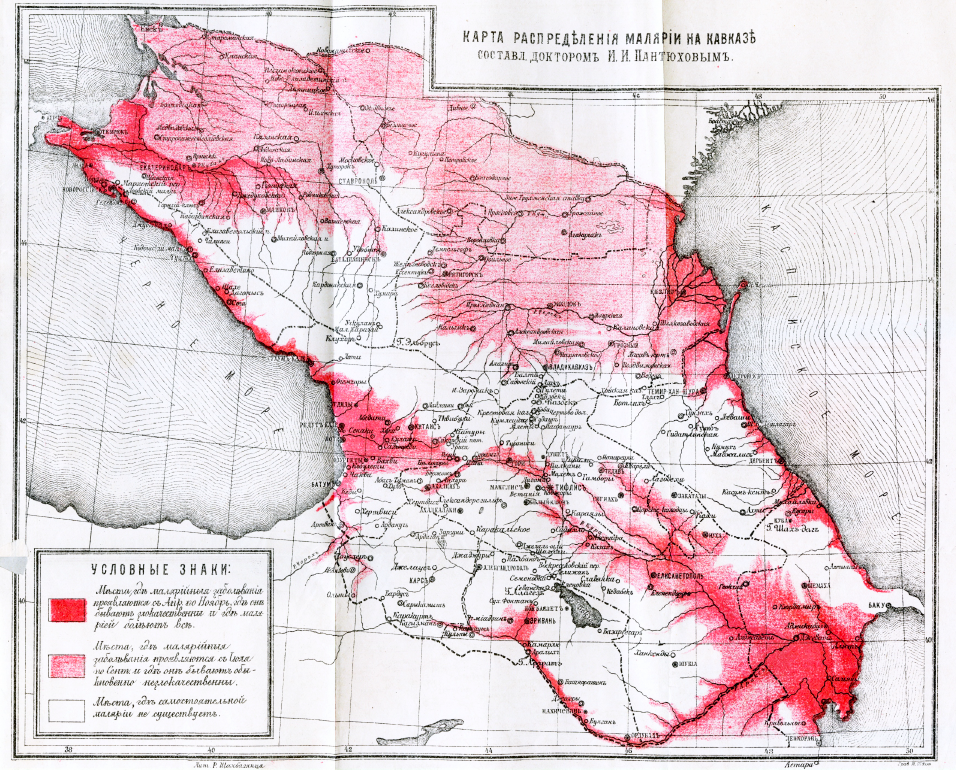