Mining and Environmental Destruction in Minas Gerais: A Historical Comparison

The disasters caused by mining in Brazil, especially in the state of Minas Gerais, are a historical reality. Since the eighteenth century, when the gold exploration began in the area, there are records of impacts related to the activity, like the siltation of the rivers and the great floods that took place in the town of Mariana. Recently, in 2015 and 2019, the collapse of two tailings dams of iron ore mining caused the greatest socio-environmental disasters recorded in Brazil’s history in the mining sector. Even though the problems ensued by the impacts of mining have differed throughout time, this article strives to discuss something the disasters have in common: the power struggles created by them.

Carolina Capanema has a doctorate in history from the Federal University of Minas Gerais. Her research interests are linked to environmental history, in particular the conservation of nature in the first half of the twentieth century, the relationships between environment and political projects, colonial mining, and the history of disasters. In 2019 her doctoral thesis was published. In it she explores the complex relationships among environments, social lawsuits, institutions, and cultural representations in the scope of colonial mining. In a previous study, she analyzed the work and ideas of the scientist who organized the First Brazilian Conference on Nature Protection (1934). 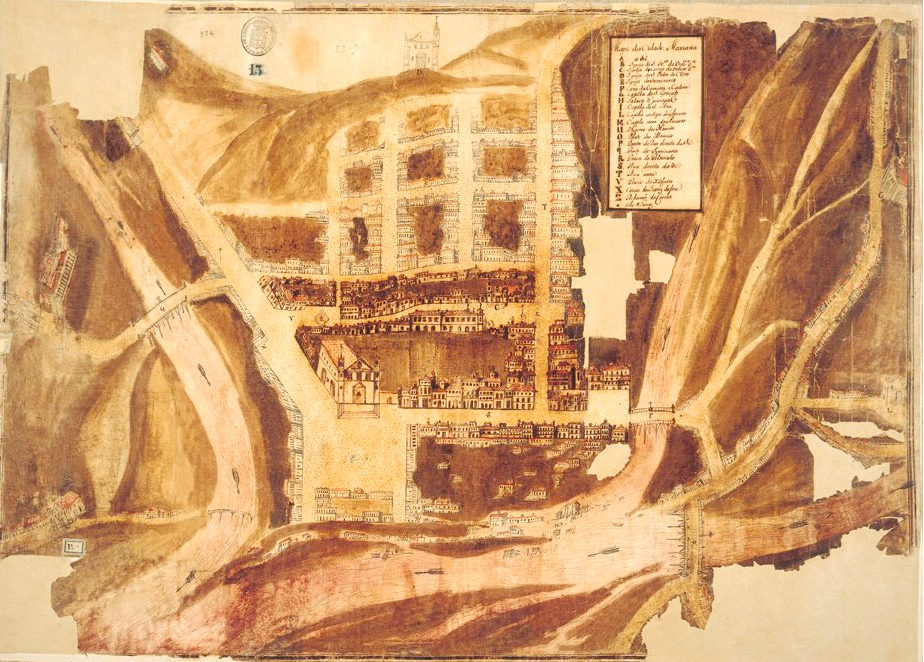