Urban beautification campaigns in the Soviet Union resulted in staggering numbers of poplar trees being planted all over the country. In comparison to other tree species, poplars’ major advantage was their ability to grow quickly on a variety of soils. In Northern Kazakhstan, where the number and variety of indigenous tree populations are rather unremarkable, poplars rapidly came to dominate the urban landscape. Despite its troublesome cotton, poplar deeply entrenched itself in popular environmental imagination: it is almost impossible to think of one’s post-Soviet hometown without remembering the rows of poplar. The ubiquitous tree made its way to people’s memory and the sense of self.

Zhanna is a RECOMS ITN fellow and a PhD candidate at Rachel Carson Center. In her current research, she is looking at the relationship between visual representation and ecological practices in the Bavarian Forest National Park. Nomad by blood and conviction, Zhanna has worked, lived, and studied across Europe and the US. She is now based in Munich. 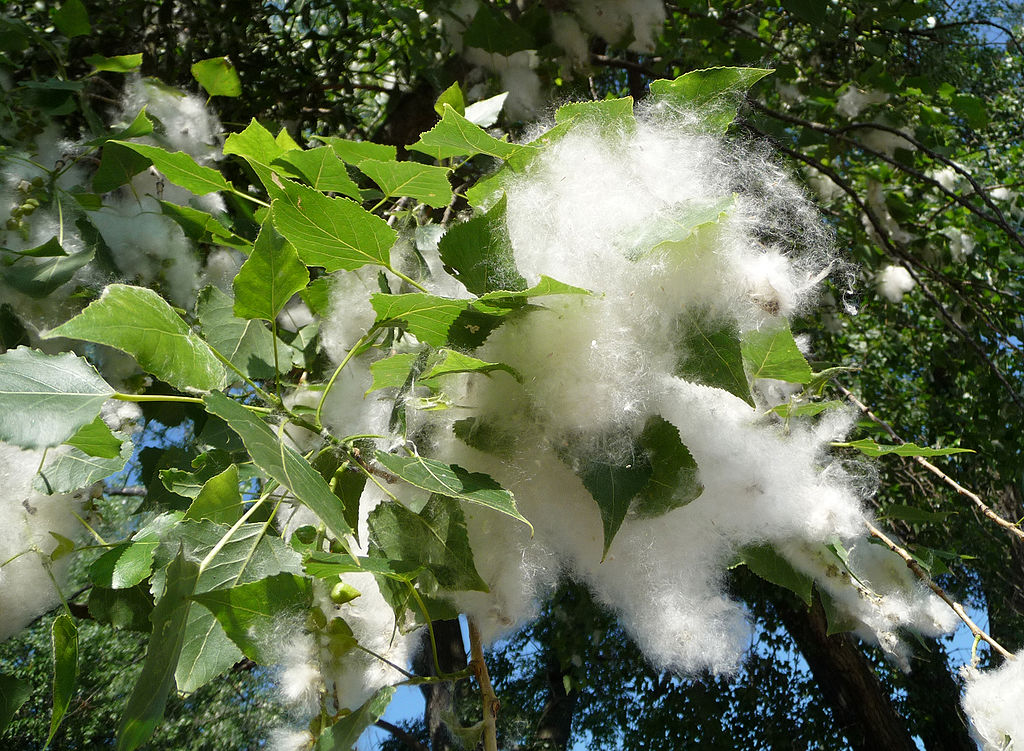