“The battle of geological experts”: Water Flow and Tunneling within a Welsh Mountain

In the nineteenth and early twentieth centuries, Halkyn Mountain in north-east Wales was one of the most important lead mining areas in Britain. Mining had a dramatic effect on the landscape and created distinct communities. As lead miners probed deeper to reach new veins, water levels rose in shafts and passages. Empowered by Acts of Parliament, mine owners and syndicates embarked on drainage schemes and extensive tunneling, which enabled the flow of water away from the mines and access to the ore. Above ground, there were local anxieties over the spread of mine shafts and the impact of drainage tunnels on local water supplies. Tunnel expansion was subject to Parliamentary hearings and geologists appeared as expert witnesses to discuss the nature of carboniferous limestone and underground water flow.

Mark Nuttall is Professor and Henry Marshall Tory Chair of Anthropology at the University of Alberta. He is Fellow of the Royal Society of Canada, and is also Adjunct Professor in the Department of Social Sciences at the University of Greenland and the Greenland Climate Research Centre. His research interests include the Anthropology of the Arctic, North Atlantic, and Europe, Antarctica, and the Southern Ocean, and he writes on human-environment relations, climate change, locality, identity and memory, extractive industries, the sea, subterranean aesthetics, and geopolitics. He has carried out extensive fieldwork and research in Greenland, Canada, Scotland, Alaska, and Finland, and is currently focusing on the historical ecology of Arctic seas, and the historical anthropology and contemporary political ecology of industrial landscapes in North Wales. 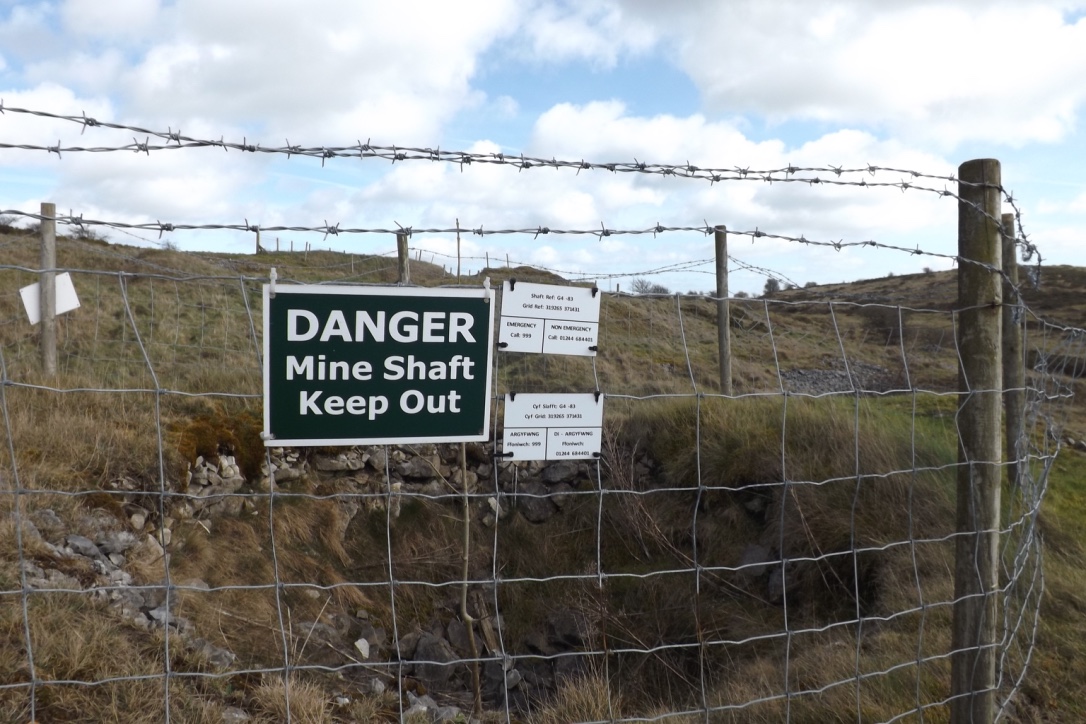