Ban the Burn: The Trans-Local Campaign against Ocean Incineration, 1983–1988

Ocean incineration, i.e., the thermal destruction of toxic substances in ships outfitted with high-temperature combustion chambers, promised to solve the age-old problem of hazardous waste disposal. This method was perfected throughout the 1970s and commercialized in the early 1980s, only to be abandoned by the end of that decade. My paper charts the rise and fall of ocean incineration and explains its decline. I argue that local and transnational protests formed the main constraint on ocean incineration. My research, combining social and environmental history, shows how a trans-local coalition challenged uneven socio-ecological developments through a successful “Ban the Burn” campaign.

Dario Fazzi is a senior research fellow at the Roosevelt Institute for American Studies and lecturer at Leiden University, the Netherlands. He teaches courses on US history, Cold War history, and transatlantic relations. He has edited books, published articles, and contributed chapters on nuclear historiography, anti-nuclear protests, transnational movements, and base politics. He is the author of Eleanor Roosevelt and the Anti-Nuclear Movement: The Voice of Con-science (New York: Palgrave, 2016) and is currently working on a book on ocean incineration. 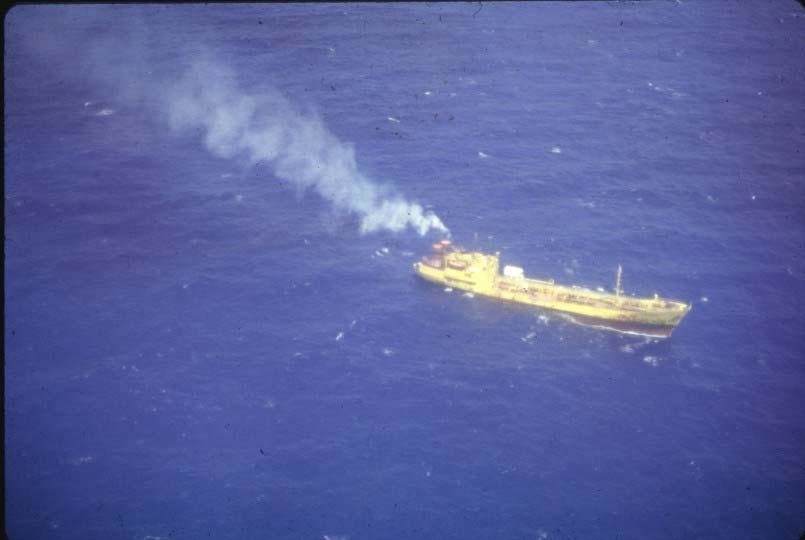