Human beings have viewed the Chinese mitten crab as either a culinary delicacy or an invasive species. But what if we looked at the world from the crab’s perspective? We would discover that the Chinese mitten crab has shrewdly placed our strategies to obtain food, build suitable habitats, and expand our range and numbers in the service of its own biological needs. We would also see it as the hero of its own story, engaged in a dance of creative agency, or a pattern of action and response, with members of our species.

Stephen R. Halsey serves as an associate professor of Chinese history at the University of Miami in Coral Gables, Florida. Harvard University Press published his first book, Quest for Power: European Imperialism and the Making of Chinese Statecraft, in 2015, and a Chinese-language edition followed in 2018. He is now researching the environmental impact of China’s developmental state in the twentieth century and has received support for the project from the Fulbright Foundation and the Rachel Carson Center for Environment and Society. 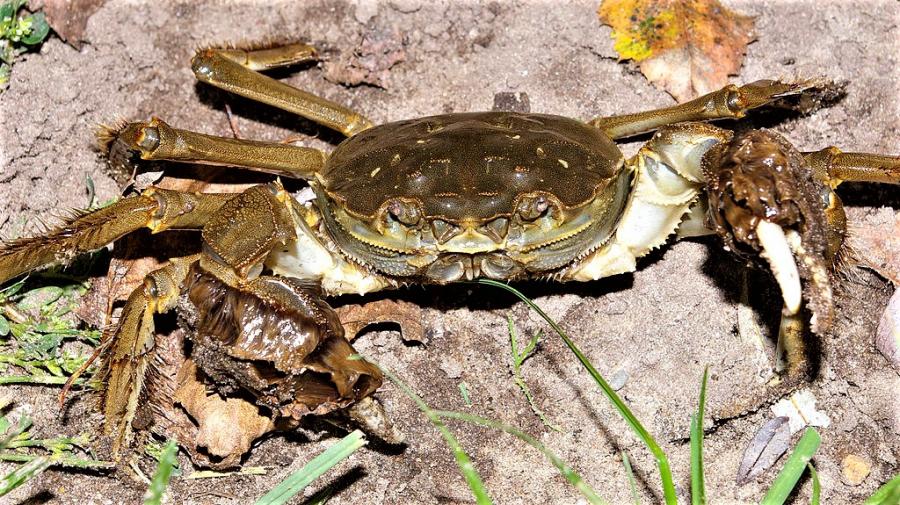