Due to the introduction of new technologies, it became possible to utilize until then-unexploited stocks of flatfish in the southern Baltic Sea during and after the First World War. This gave rise to a thriving but unsustainable offshore fishery. The repeated overfishing of local fishing grounds and the subsequent search for unspent ones forced the fishermen to sail further and further from home and take higher risks. This changed only after increased international regulation of the flatfish fishery and the introduction of new alternative fishing gear targeting cod, herring, and sprat.

Markus Röhrbein has studied history and Scandinavian studies at the University of Greifswald. In his bachelor’s and master’s theses he researched the development of the offshore fishery in the southern Baltic Sea Region between 1850 and 1945 with a focus on boatbuilding and transboundary technology transfer. At the moment he is a trainee at the German Oceanographic Museum and is looking forward to investigating the history of overfishing in the Baltic Sea Region in his dissertation in the near future. 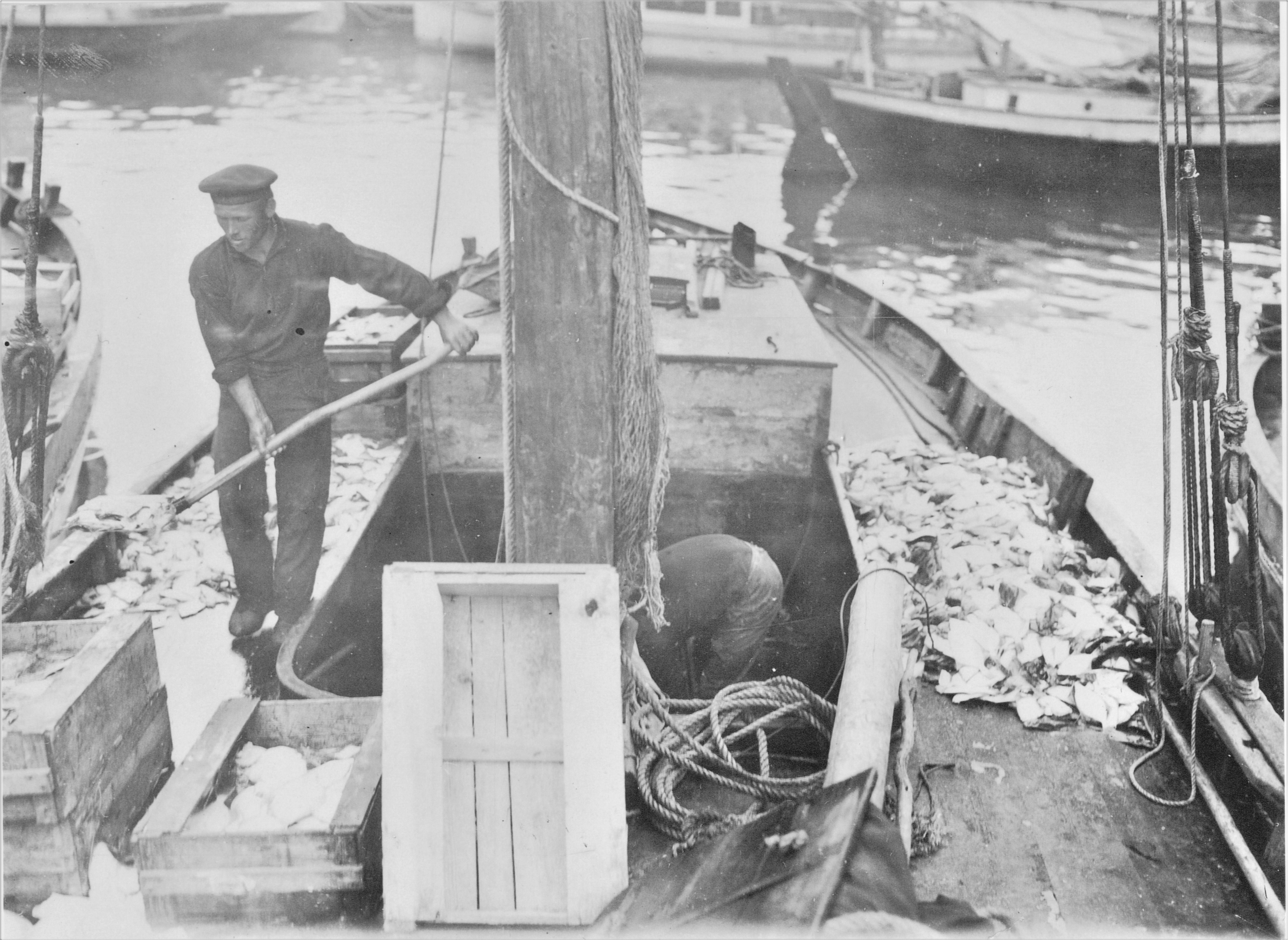