From “Commonwealth of Powder-makers” to Haven for Protected Species: The Chilworth Gunpowder Works

Since at least the Norman Conquest, the Tillingbourne River has powered numerous mills that were initially used for processing commodities such as grain and wool. Gunpowder first began to be produced alongside the river in Chilworth by the East India Company in 1626, using saltpeter from India, sulfur from various volcanic regions, and charcoal produced locally. Production continued for the next three hundred years. Nature has long since returned to the works, now a haven for protected species such as dormice and bats. The site is faced with several challenges though, including phosphate enrichment of the Tillingbourne and ash dieback.

After graduating from the University of Bristol in 2000 with a First in English, Ben Tendler worked as a writer, researcher, and editor at a London publishing house until 2006, when he moved to Regensburg. In 2009, he completed an MA in Comparative European Ethnology at the University of Regensburg. A comparative study of the representation of migration history in museums in London and Berlin was the subject of his MA dissertation. Thereafter, Ben worked as a research assistant at the University of Regensburg, and as a freelance translator and copywriter.He joined the Rachel Carson Center in 2011 and coordinated the Multimedia Library, a key component of the RCC’s Environment & Society Portal, until 2013. He then worked as editor at Eurozine in Vienna until 2016. Ben is currently a freelance content editor, writer, and translator. 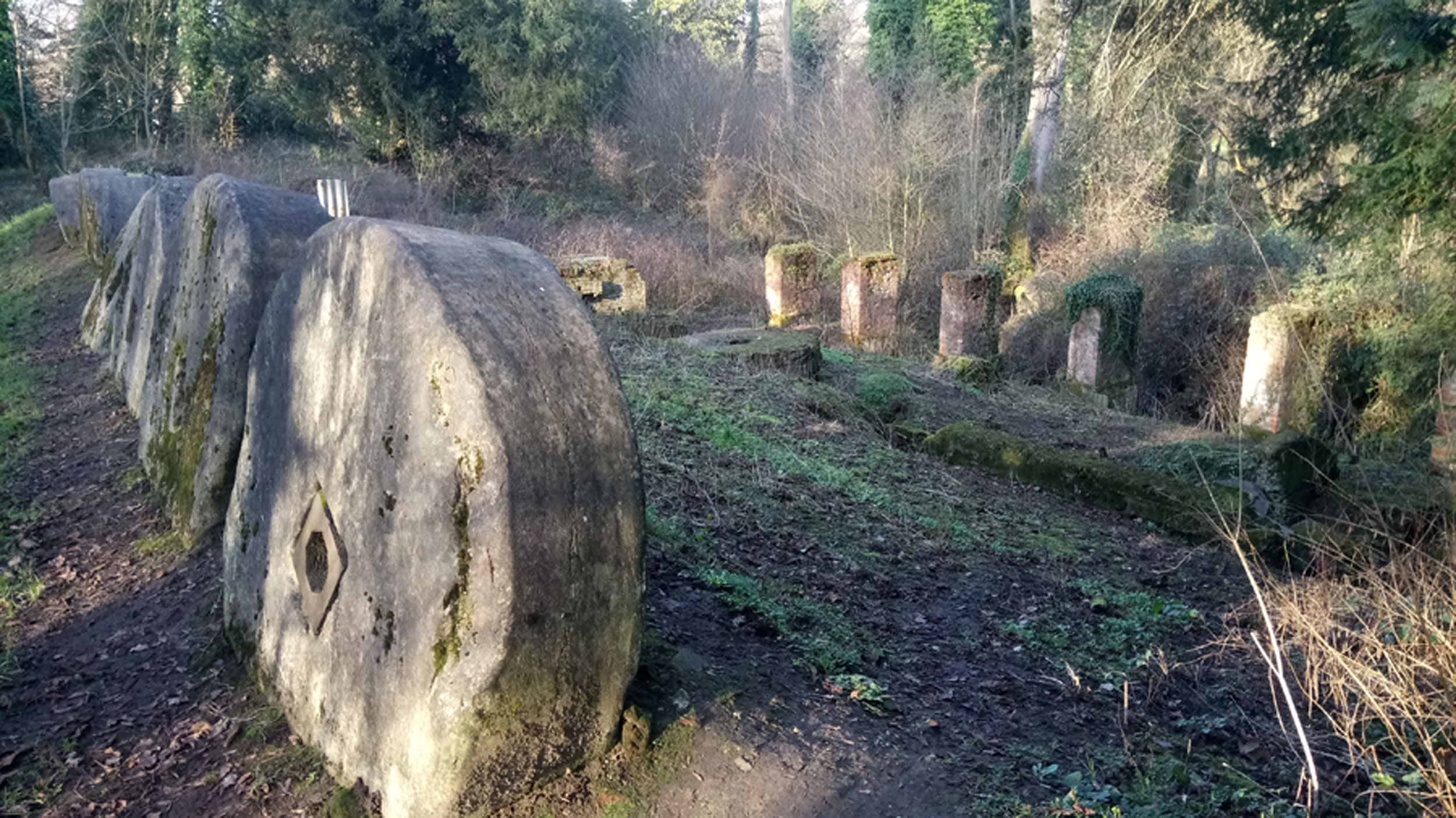