The Tragedy of the Paradise Parrot

Amateur ornithologist Alec Chisholm published “The Paradise Parrot Tragedy” just after the species’ rediscovery in December 1921. Although he did not then know how deep the tragedy would run, he used the story of what seemed to be a bird’s near encounter with extinction to warn his fellow Australians of their need to reform their dealings with nature. His warnings retain pertinence today, but not for the Paradise Parrot. In a dismal denouement to the cautious hopes raised by the parrot’s rediscovery, its numbers continued to dwindle until the species was eventually pronounced extinct.

Russell McGregor is an adjunct professor of history at James Cook University and the author of several award-winning books. His latest, Idling in Green Places, was shortlisted for the 2020 National Biography Award. His major current research project, on the history of birdwatching in Australia, is enlivened by his own enthusiast for birding. 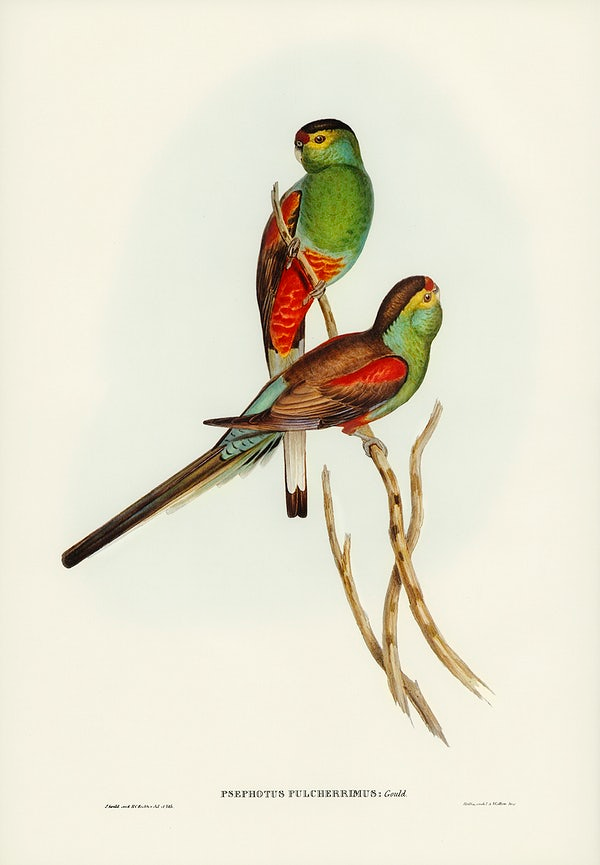