Disconnectivity in the Age of Globalization: Coastal Ecology, Telegraphy, and Empire in the Sunda Strait, 1863–1883

This article examines the ill-fortuned attempts by Dutch colonial authorities to establish an underwater telegraph connection between the islands of Java and Sumatra in the latter half of the nineteenth century. Careful consideration of the various environmental factors that impeded the process, and the imperial frustrations they gave rise to, shows that a locally and temporally specific environmental history of the Sunda Strait challenges conventional, triumphalist narratives of technological globalization in the period. Instead, the article underlines the need for a more nuanced analysis of the interplay between humans, technology, and environment understood as a single complex system.

Mikko Toivanen is a colonial historian working on nineteenth-century Southeast Asia, with a focus on the Dutch East Indies and the British Straits Settlements. His research has dealt with issues including urban culture, trans-colonial mobilities, information flows, and the global culture of imperialism. Having defended his PhD at the European University Institute in 2019, he is currently a research fellow at the Munich Centre for Global History (Ludwig-Maximilians-Universität), funded by a postdoctoral grant from the Osk. Huttunen Foundation. 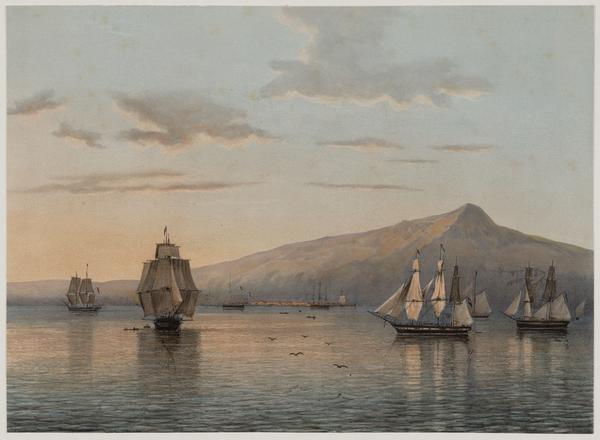