The Bears Are Back! The LIFE Ursus Translocation Project in Trentino

This Arcadia article by environmental historian Wilko von Hardenberg shows how after almost a century on the brink of extinction, bears are once again roaming the eastern Italian Alps.

Wilko Graf von Hardenberg is a modern historian focusing on socio-political aspects of nature perception and management in Europe and the history of the environmental sciences. He holds a degree in history from the University of Torino, Italy, and a Ph.D. in geography from the University of Cambridge. He was a postdoc, funded by the Autonomous Province of Trento, at the University of Trento, Italy, a Carson Fellow at the Rachel Carson Center in Munich, Germany, and a Scholar-in-Residence at the Deutsches Museum in Munich, Germany. His most recent research projects focus on the history of nature conservation, management, and rhetoric in the Alps and on the development of the idea of mean sea-level. 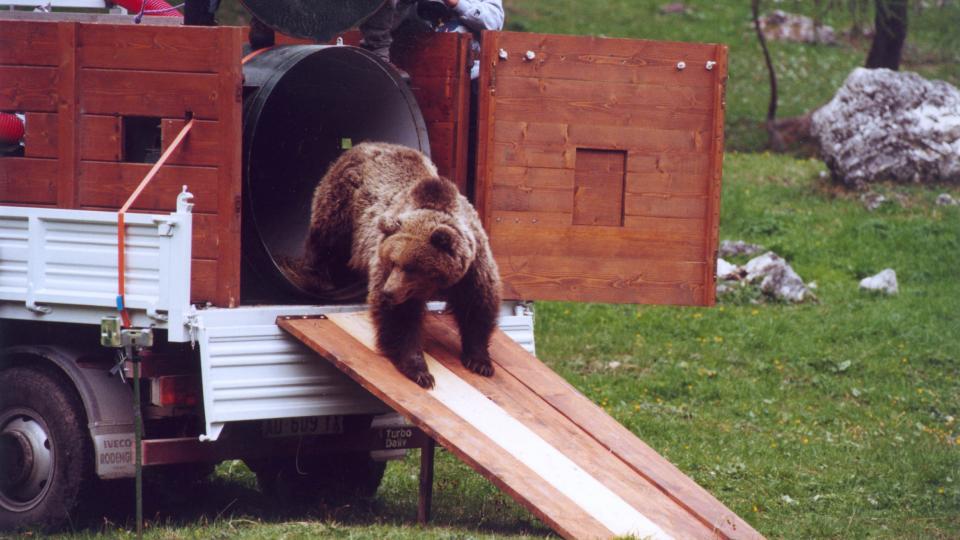