The Plague of Provence: Early Advances in the Centralization of Crisis Management

Cindy Ermus argues that the Plague of Provence represents one of the earliest and most pronounced instances of a rigorous, centralized response to disaster.

Cindy Ermus is an assistant professor in the Department of History at the University of Lethbridge, Canada. Previously, she was professor of history at Florida Southwestern State College. In 2014, she earned her PhD from Florida State University, where she specialized in eighteenth-century Europe and the Atlantic and taught courses in Western Civilization. She is especially interested in the study of disease and disaster in port cities, and is the editor of a volume on disaster and risk in the Gulf South (under advance contract with LSU Press). She has presented her research at annual meetings for the American Historical Association, the American Association for the History of Medicine, the Society for French Historical Studies, the Consortium on the Revolutionary Era, among others. She is a McKnight doctoral fellow and Ben Weider research fellow, and is currently working on a global history of the Marseille plague of 1720. Website | Twitter 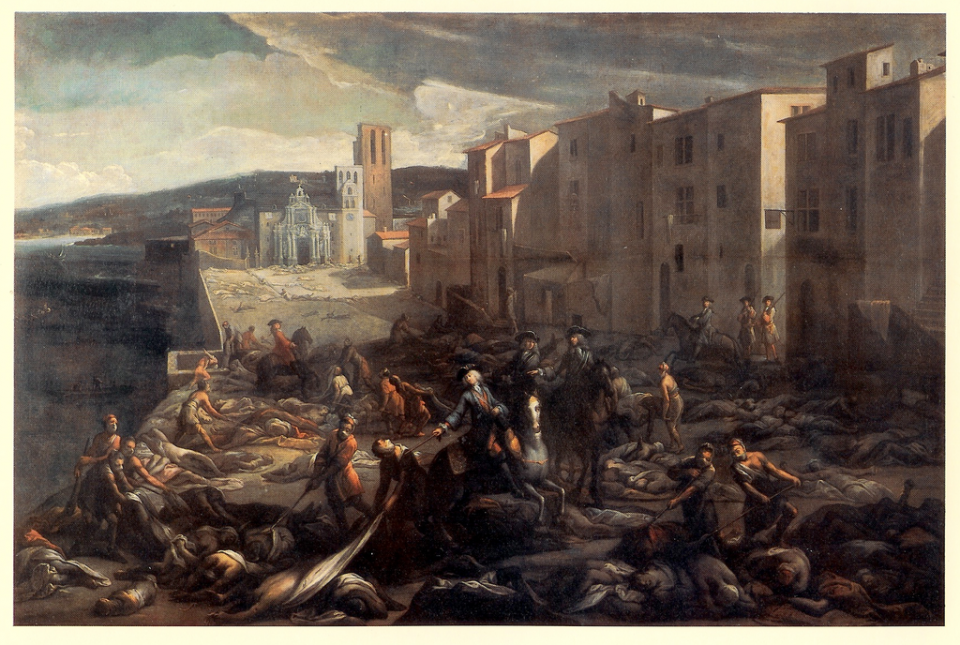